The House that Leonard Clark Built

Generally speaking, the American Clarks originate from East Haddam, Connecticut. Leonard Sherman Clark, a Civil War veteran, built his house on Clark Hill Road in East Haddam in the late 1850's, on land that he and his wife Esther Phelps Martin obtained from Esther's father, Joseph Martin, who had bought the land in 1855 from his brother in law Datus Martin.

The house is still standing, and below is a sketch and a current photo: 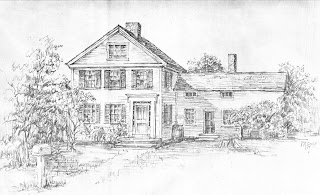 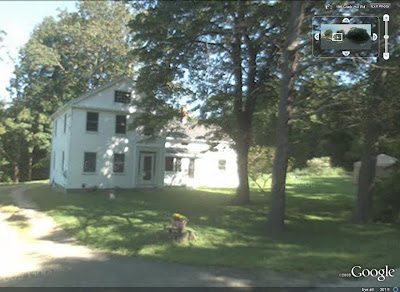 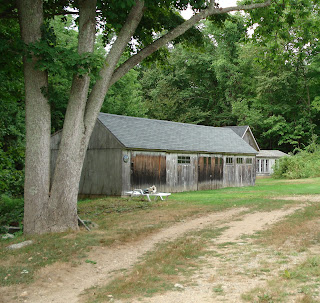 TOOLSHED IN THE BACK
When Leonard died in 1899, his son Eugene Francis Clark took over the house.  In 1919, he sold it to the Fieola family.

The Ruzicka Family owns it today, and has held it since 1932. It's on a 32 acre stretch of property and the building is classified as Colonial, and built in 1745...which I think is a case of realtor overstatement.
Posted by Scott Leonard at 6:11 PM