The recent discovery of King Richard III's remains underneath a parking lot in Leicester England led me to wonder:  How often has this scenario played out to the extent we can be made aware?

For starters, we must acknowledge that most every piece of land on earth has some human remains underneath.  There are countless numbers of ancient tribal burial grounds that have been paved over with nary a thought, in the name of 'development'.

But in some cases, we do have stories available to us...often times thanks to the wonders of ground penetrating radar... 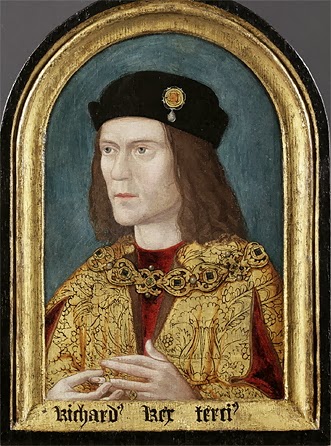 The tragic story of Mary Ellis, who died in New Brunswick, New Jersey while waiting for her sea captain lover to come back to her, at least has a happier ending than many.  The grave she and her family were placed in grave was kept in tact while a discount store parking lot built around her in the 1960s.  The site is now a movieplex parking lot, and the new construction appears to have honored Mary's grave. 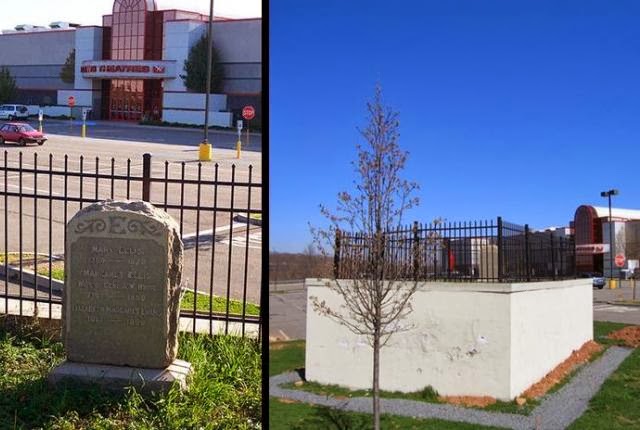 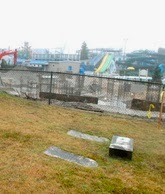 In Saco, Maine, a 150 year old burial ground containing at least 17 graves was left intact while they built a theme park.  In 2006, however, it was discovered, by a descendant of one of the departed, that the themepark was built too close to the graveyard, a violation of State cemetery violation law.  Somehow the park owners were given the right to move the cemetery to somewhere else, instead of creating a greater setback.  The graves were moved to Laurel Hill Cemetery on Beach Street in Saco.  I think in this case it would have been fun to turn the area into an attraction for the park, by telling stories of the deceased, and finding a way to honor their memory, while creating the appropriate State-required 25' buffer around the cemetery.  But, it appears that the family of the deceased wanted it this way.

Here's a timeline of three aerial photos of the site:

A Wal-Mart and other stores have been placed very close to the old Melvin-Lewis Cemetery, pictured below.  Unfortunately, due to vandalism, no headstones remain. A local family had one new headstone placed there to honor all of the family members. 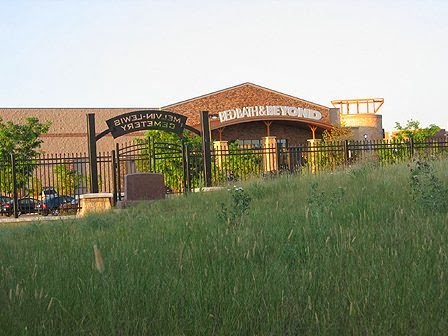 One thousand bodies (and more to be discovered) were found underground of a future parking lot slated for UM Med School.  The bodies were believed to be those of inmates at the Mississippi State Mental Asylum a century ago.  The burials took place from between the Civil War to the Asylum's closure in 1935.  For now (as of Feb. 2014) the bodies are to be left alone and the construction to be conducted elsewhere (even though other potential sites might also be burial grounds).


6. The Home and the Bon Secours Sisters 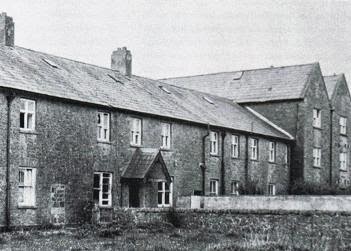 A former Tuam, Galway Ireland home for pregnant women has been implicated in the discovery of nearly 800 babies having been buried inside a septic tank in the 1840s.  Money is being collected for dedication of a memorial to the deceased, thanks to the tireless work of one genealogist.

7.  Slave Burial Ground in the Bronx 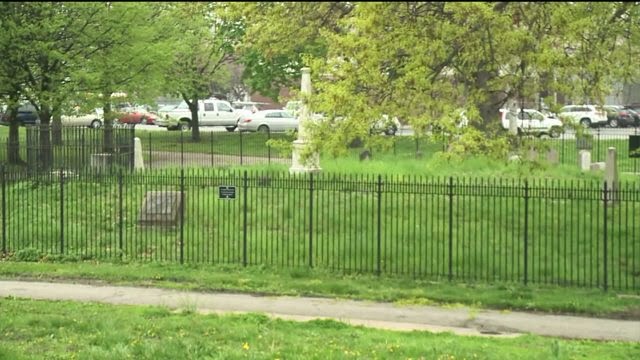 The State of New York has donated $180,000 to help memorialize a forgotten slave burial ground in Hunts Point, Bronx.  The site is slated to become a National Landmark, thanks to the efforts of many schoolchildren in the area. 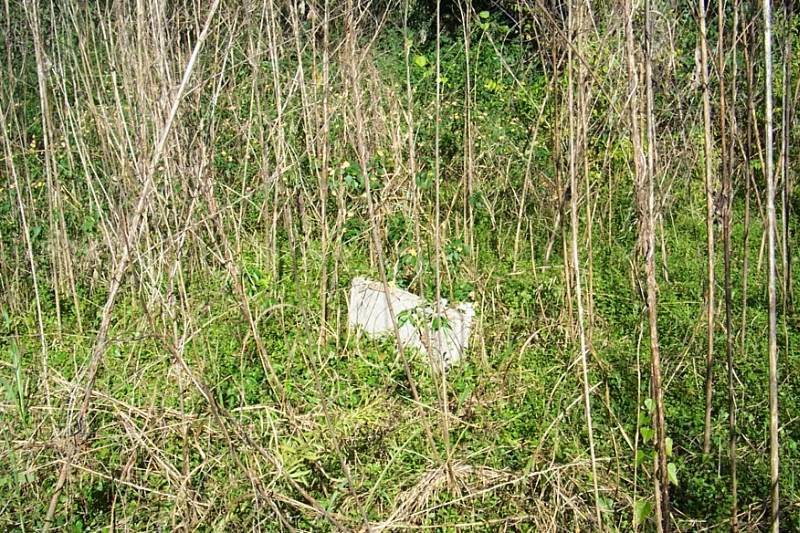 A parcel of land containing an old African American graveyard dating back to the early 1800s, which contains slaves and soldiers alike, has been bulldozed over in the name of development, and apparently resulting from a title defect.  The minimally markered land was sold in 2014, without knowledge that it contained a graveyard.  TX law states that the cemetery must be left undisturbed.  It is unknown at present who the true owner of the site should be, but the new intent appears to be to include involving an application for the land to be put up for historic preservation.

Road workers paved around this grave from the 1830s.