Leonard Sherman Clark was born in Hadlyme, CT to James & Ann Clark at some point between 1 Nov 1820 and 5 June 1821.  He grew up largely without his parents, as they had taken land patented to them in Quincy Illinois and left the children with the Howell family, trusted neighbors and friends.

Leonard was a carpenter and house builder.  He was quite short in stature, 5'5 1/2", blue eyed, with sandy brown hair, and played the fiddle.  He was left handed.

Leonard was baptised at 21, at the Congregational Church in East Haddam, on 3 July, 1842. 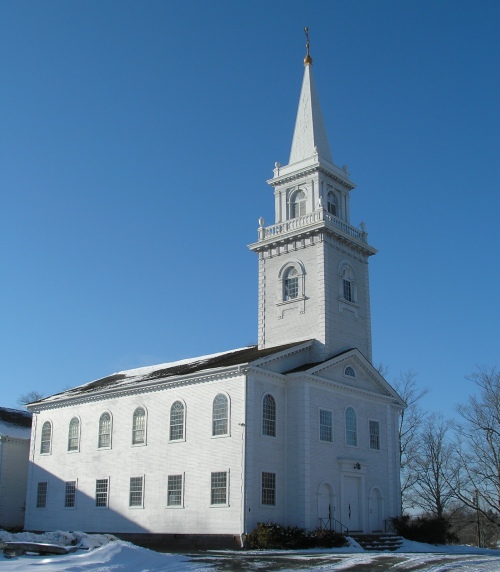 On 26 Feb 1843, he married Esther Phelps Martin, daughter to Joseph Martin, who operated a saw mill in East Haddam.  Esther was a 16th generation descendant of King Edward III (whether she knew it or not).

After living in Chester (across the CT River) for a time, Leonard and Esther inherited land from Joseph Martin on what would be soon known as Clark Hill Road, named after him, since he built several houses on that road, including the house the family lived in for most of Leonard's life.  Family lore has it that Joseph Martin was so glad to get rid of Esther, who was deemed to be 'the ugliest girl in East Haddam', that he gladly gave up a lot of land to Leonard as dowry.

One of the houses Leonard built was in Chester for a friend, Henry Shipman.  Henry never paid him for the building, and Leonard had to take him to court, eventually winning the house he built in 1849.

In August of 1862, Leonard enlisted in the Union Army during the Civil War, serving about three years in Company C of Connecticut's 20th Infantry Regiment, alongside his eldest sons Charles and John Ozias. They fought in many battles for the Union:  Chancellorsville, Gettysburg, Tracy City, Boyd’s Trail, Resaca, Cassville, Peach Tree Creek, Siege of Atlanta, Silver Run, Bentonville, and Raleigh.

Leonard & Esther had 12 children over a period of 27 years, 9 of whom survived infancy.  The children and their grandchildren lived in and around East Haddam all their lives, with few exceptions:

-Ellen (1843-1844) died very young and is buried all by herself at Hungerford Cemetery.

-Charles L. (1845-1906) married Harriet Hall, cousin to Lizzie Tooker, who married Charles' brother Niles.  Charles and Harriet had 8 children and many grandchildren.  He worked as a house joiner, served as a Sergeant in the Civil War with his father, and lived his later years in Colchester, CT.  His death certificate states he was born in East Haddam.  He is buried in Linwood Cemetery in Colchester.

-John Ozias (1847-1926) fought in the Civil War with his father, married at least twice, and had at least fifteen children.  More about John can be read on his own blog page (linked in this paragraph).  John was 5'9", blue eyes, auburn hair.  A descendant from his first marriage, Jerry Clark, has been very helpful to me in learning about the Clark heritage. 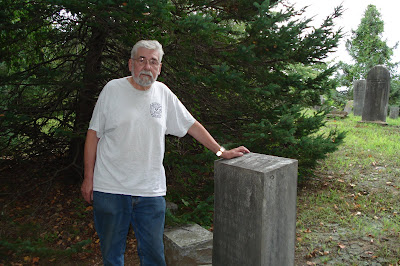 -William Edward (1850-1921) was a farmer and a butcher.  He married Francina Tooker (sister to Lizzie Tooker, who married William's brother Niles).  They settled in Montville and had 8 children.  There is some discrepancy on this birth record. Some records state that he was born less than 9 months prior to his sister Harriet. I'm going with other records that state he was born in 1851. 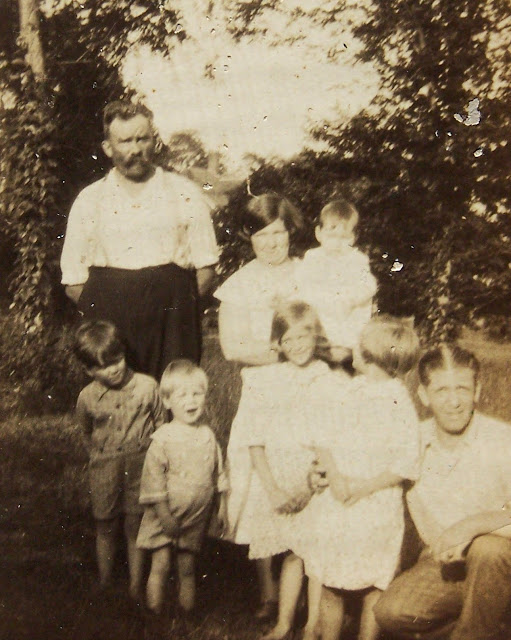 -Catherine Isabelle (1853-1931) married Henry Emmons, and had 4 children.  When Henry died, and she lived with her youngest daughter Anna and her family in Middletown in her final years.

-Marietta L. (1855-1917) married Henry Gates (grandson to East Haddam founder George Gates), and had three children.  She later married Richard Boardman and lived in San Bernardino, CA for a time, but she died in Hartford, CT.

-Francis Eugene (1858-1948) married Mary Gilbert and had 7 daughters.  He worked as a farmer and lived his whole life in East Haddam.  He inherited the house on Clark Hill Road when his father died.

-Harriet C. (1861-1938) married John Egan, then John Huntley.  She and John Egan had four children, Albert, Agnes, Mabel and Catherine.  Catherine Egan was found in the 1940 Census at the Preston State Hospital for Mentally Insane in Norwich.

-Niles Martin (1866-1911), who was my great grandfather.  He worked as a blacksmith and married Lizzie Tooker.  Niles' brother William married Lizzie's sister Francina.

-Joseph Sherman (1870-1954) was the youngest child.  He worked as a day laborer, and married Harriet Gavette, and had 6 children.  Towards the end of his life the entire family was living in Massachusetts, and some of these descendants ended up in New York City.

Leonard & Esther are buried in Parker Hill Cemetery, which is located up on a hill in the back of someone's backyard on Clark Hill Road (likely the house was another Leonard Clark construction).  They are buried there with several of their children, and Esther's parents. 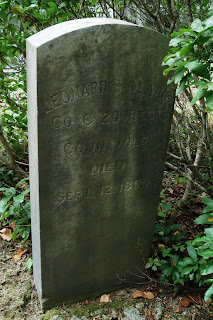 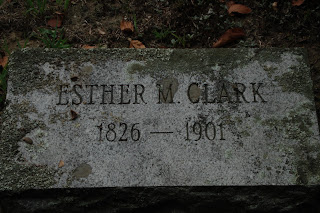 Below are pedigrees for Leonard & Esther.

Leonard's ancestry is 100% English colonial.  His 6th great grandfather, John Clarke, from Cambridgeshire, England, was an original settler of Jamestown Colony, Virginia.  His grandmother, Sarah Warner, had ancestors who had settled the town of Haddam, all of whom originally came from Essex, England).  His other ancestors came from Suffolk, England. 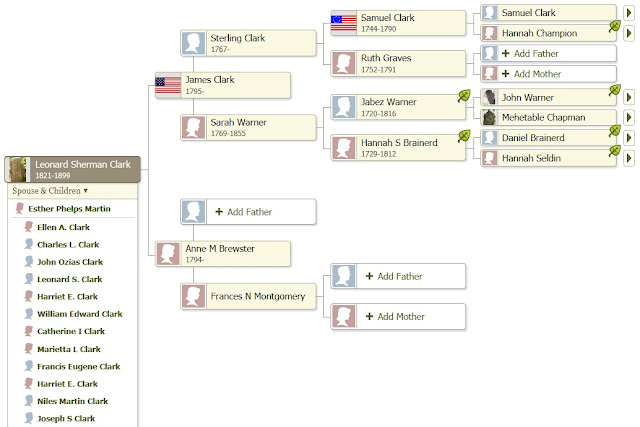 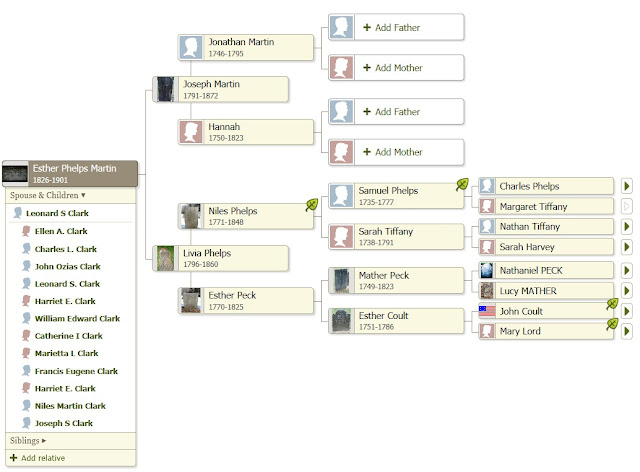