The Osborns of Kent


The Osborn(e) family name has many roots going back to Ireland, Scotland, and England.  My Osborn ancestors came from Ashford, Kent, England. 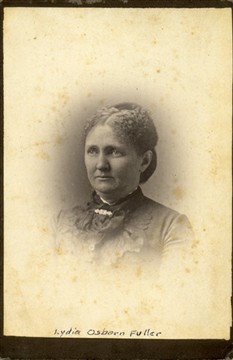 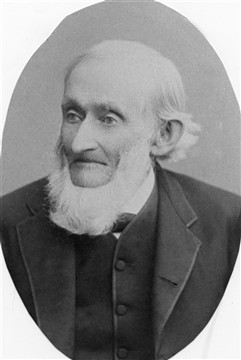 Ephraim, Isaac, and their father, Jedediah Osborn, were all East Hampton, Long Island veterans of the Revolutionary War.  Ephraim & Isaac (brothers who were also my 4th great grandfathers) moved to Winslow Maine and each married the Wyman sisters, and eventually settled in Fairfield, Maine (which was then deemed 'wilderness'), and lived farmers' lives.

More on Ephraim's story and progeny can be found here.

More on Isaac's story and progeny can be found here.

Ephraim's parents were John Osborne from Ashford, Kent, England and Miriam Hand of East Hampton.  John came from Kent with his parents, Thomas Osborne & Mary Goatley, and settled in New York.  There are no ship records for them that I can locate at present, but there does appear to be a Thomas Osborn of correct age listed as a settler of Jamestown, having landed there in 1620 on the Francis Bonadventure.  Thomas's line has been well traced for at least five generations, and everyone was from Ashford.  The furthest back that this line has been traced by genealogists is to John Osborne, born 1468 in Ashford.  I'm definitely curious if I'm related to rocker Ozzy Osbourne.  I'm hoping "Who Do You Think You Are" does a feature on him one day.  If his origins are also Kent, then it's most definite.

Another Thomas Osborne in my line (my 11th great grandfather) had a mother named Jane Broughton, who was descended from the DeVeres of Hedingham Castle. 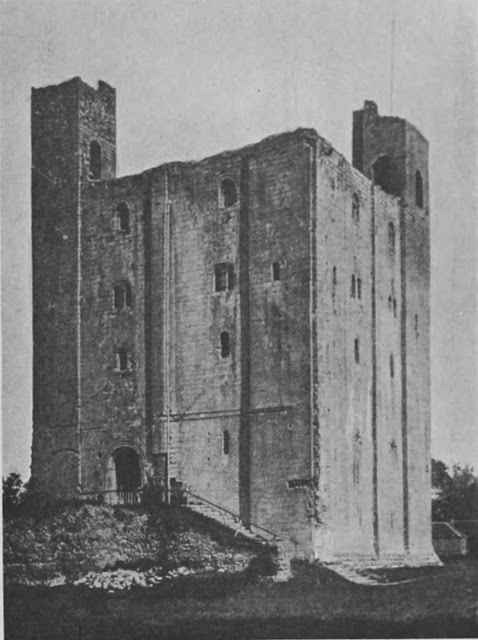 Osborn Origins is a site that traces many of the seemingly infinite Osborn lines.
Posted by Scott Leonard at 12:20 AM